Expat friends are the easiest to find and make, but they’re sometimes the hardest to keep.

If you’re reading this, you’ve probably already been through the heartache of investing time and energy into cultivating a friendship – only to hear your friend one day announce that s/he is moving back home because they miss their family, or s/he is moving to country Y instead.

It really stings to feel so powerless. Friends are supposed to stick around for us, right?

Being left behind, as it were, by expat friends can make us withdraw from people.

Because it takes a terrible amount of energy to start building our friend group from scratch again.

But it doesn’t need to be such a struggle.

I want to show you how you can redefine what friendships mean to you without you having to protect yourself from new people, or ending up in burnout because you’re constantly starting over.

You can still belong and feel supported without feeling like you have no control over your social life when an expat friend of yours decides to move on.

So keep on reading for the good and bad about expat friends, and the essential mindset you need to have a fulfilling social life while living abroad.

[RELATED POST] Expat burnout: How to once again appreciate your life abroad

THE BENEFITS OF EXPAT FRIENDS

The main benefit with having expats as friends is that they are the easiest people to meet and become friends with.

Newbies to a country are especially open to new people and activities because they really need friends. They’re super happy to simply have people to explore their new surroundings with.

Seasoned expats, especially those who’ve recently gone through a round of being left behind by their expat friends, can also be more open to meeting new people when their social calendars are no longer comfortably full.

The long story short is that expats, regardless of their ‘seniority’ in the country, often find themselves needing each other for the same reasons – for companionship, understanding and a sense of belonging.

There’s often an unspoken agreement among expats that we’re all in the same boat in the middle of a rocky ocean (read: the struggles, concerns and annoyances of living abroad) so let’s make the experience enjoyable for everyone.

Even if under the surface we’re actually quite different.

Spending time with other expats can be a temporary relief from the ebbs and flows of culture shock and loneliness. We all need a break from that as we’re trying to settle in.

[RELATED POST] Culture shock: How to stop comparing and start adapting to a new culture

Sometimes, that time together can even lead to true friendships, which is great.

Most of us who move abroad are ill-prepared for the reality that living abroad means that friendships change from being for life to being temporary.

For example, LC does an amazing job of capturing the transience of expat life in her blog.

When you make an expat friend abroad, there’s a high chance that they’re going to move somewhere else after a while. Heck, it might even be you who moves first.

So, on the one hand, we have people who are left behind and faced with the reality of constantly making new friends as people leave, which contributes to a sense of loneliness and exhaustion.

And on the other hand, we have people who have moved on and have to start their social life from scratch somewhere new.

In short, there’s an enormous amount of energy that expats have to put into building a community or just finding one or two good friends – regardless of whether they’re new to the country or the one that’s left behind.

Of course, just because you or your expat friends move on doesn’t mean that the friendship itself is then over. It can easily morph into a long-distance friendship.

But more often than not, one shared interest that bound you together in country X is not enough to sustain a long-term friendship.

So, inevitably, some expat friends will fall out of your life, leaving a noticeable gap in your friend circle and a lingering sense of grief.

But if it’s a true friendship, you simply end up with a network of friends around the world.

Which is great, but you’ll need both money and time to see everyone – both of which can be a scarce resource for you.

THE SOLUTION TO A FULFILLING SOCIAL LIFE ABROAD

We cannot stop our expat friends from moving on.

We cannot make people care about us more than they’re able to.

We cannot force a connection to last beyond its natural lifespan.

And we cannot avoid the reality that we have to constantly make new friends while living abroad.

This is the name of the game, even though we didn’t consciously sign up for this game when we chose to move abroad.

But this doesn’t mean that your only other option is a life of struggle.

What you need are some quick changes in mindset and I’m here to help you with that.

It starts with identifying our core beliefs around friendship and articulating our vision for the perfect social life or community of friends.

And it ends with looking at where our current ideas about friendship need tweaking or updating. When you do that, I can guarantee you that you’ll find your life to be already rich with love, support and belonging.

All you need to do is recognize what you already have.

‘I feel so alone’: How to get over expat loneliness

How to make friends in a new country (without giving up) 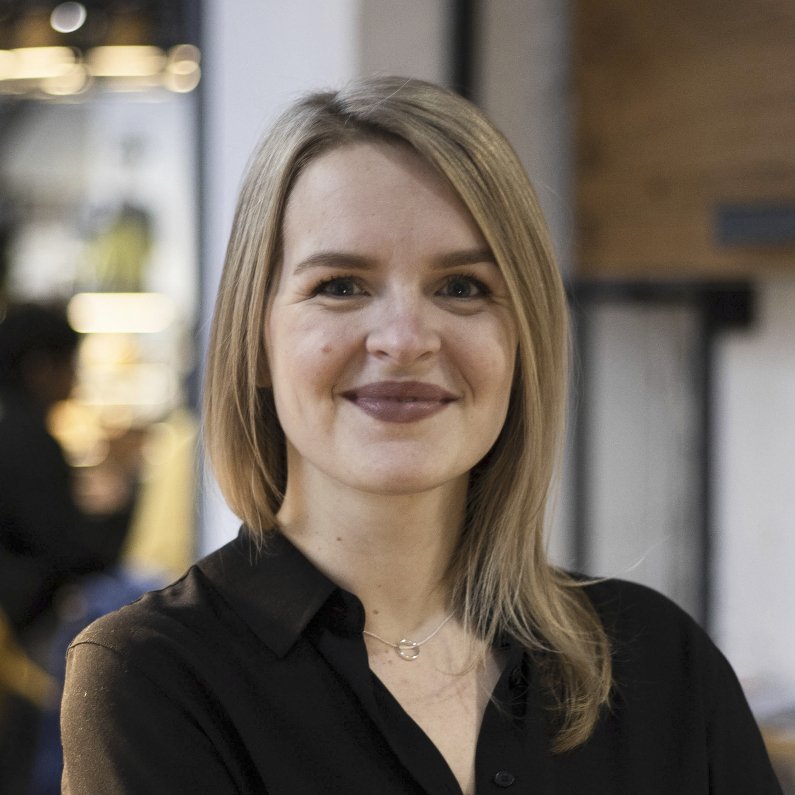